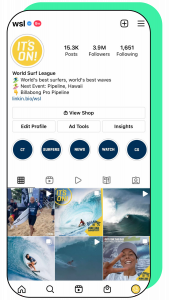 World Surf League kicked off their 22 CT season in February at the Billabong Pro Pipeline, a historic event for the organization as the women completed their first-ever full event at Pipeline.

There were several star moments, including local Moana Jones Wong becoming the first female wild card to win an event in 12 years, setting a new standard for women’s surfing at Pipeline. At the same event, Kelly Slater earned the “Best win of his life” a few days ahead of his 50th birthday. 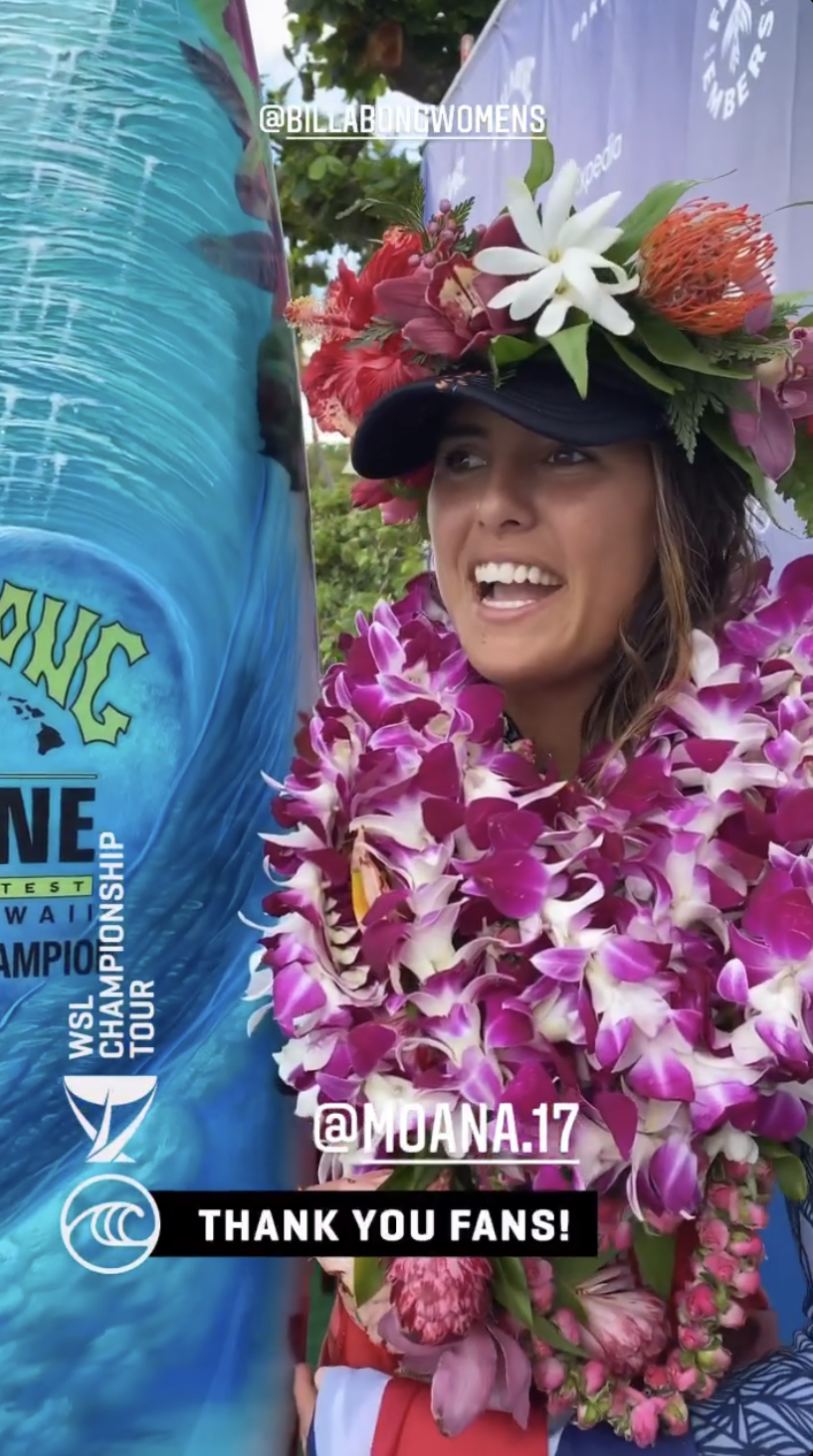 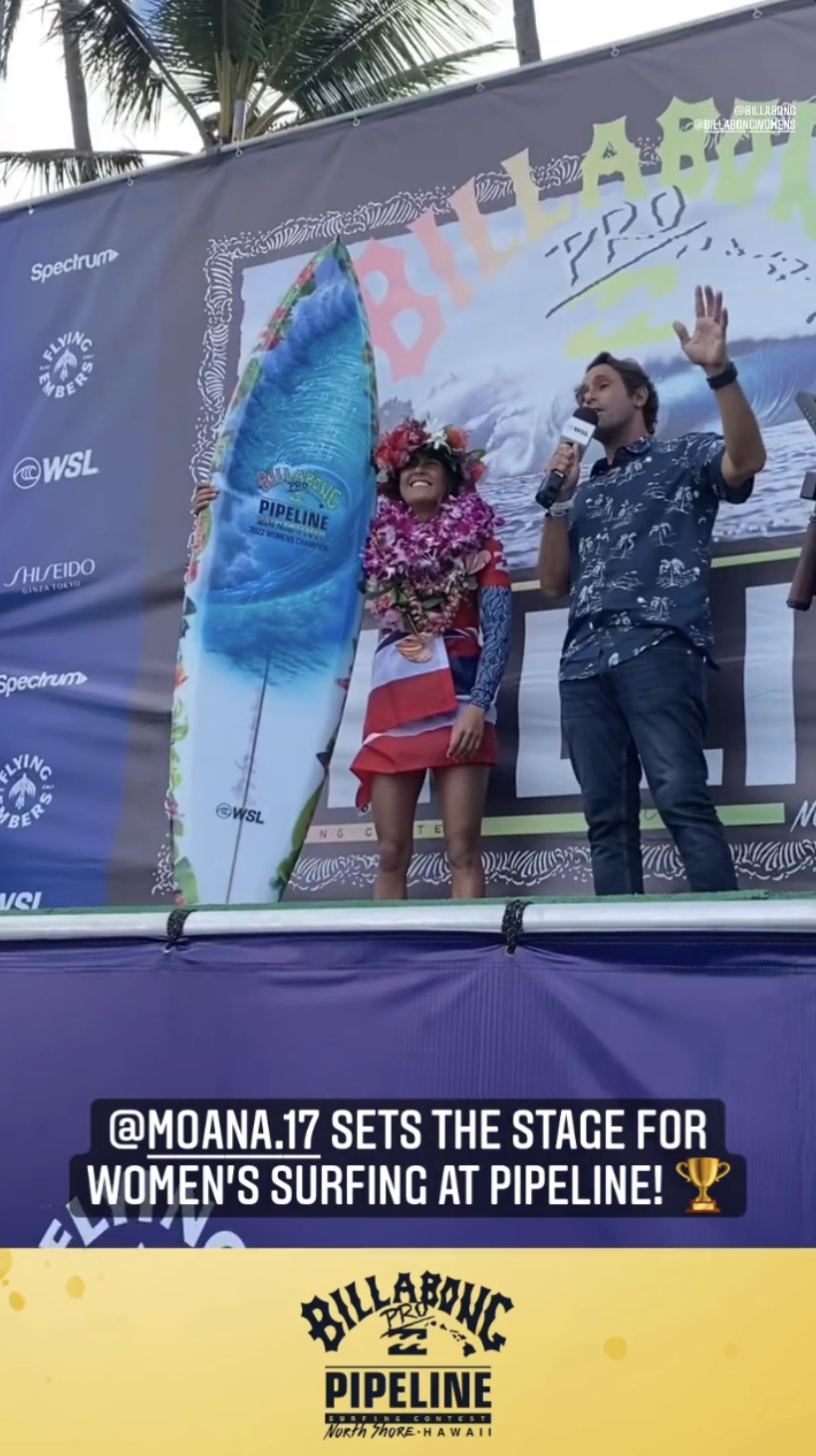 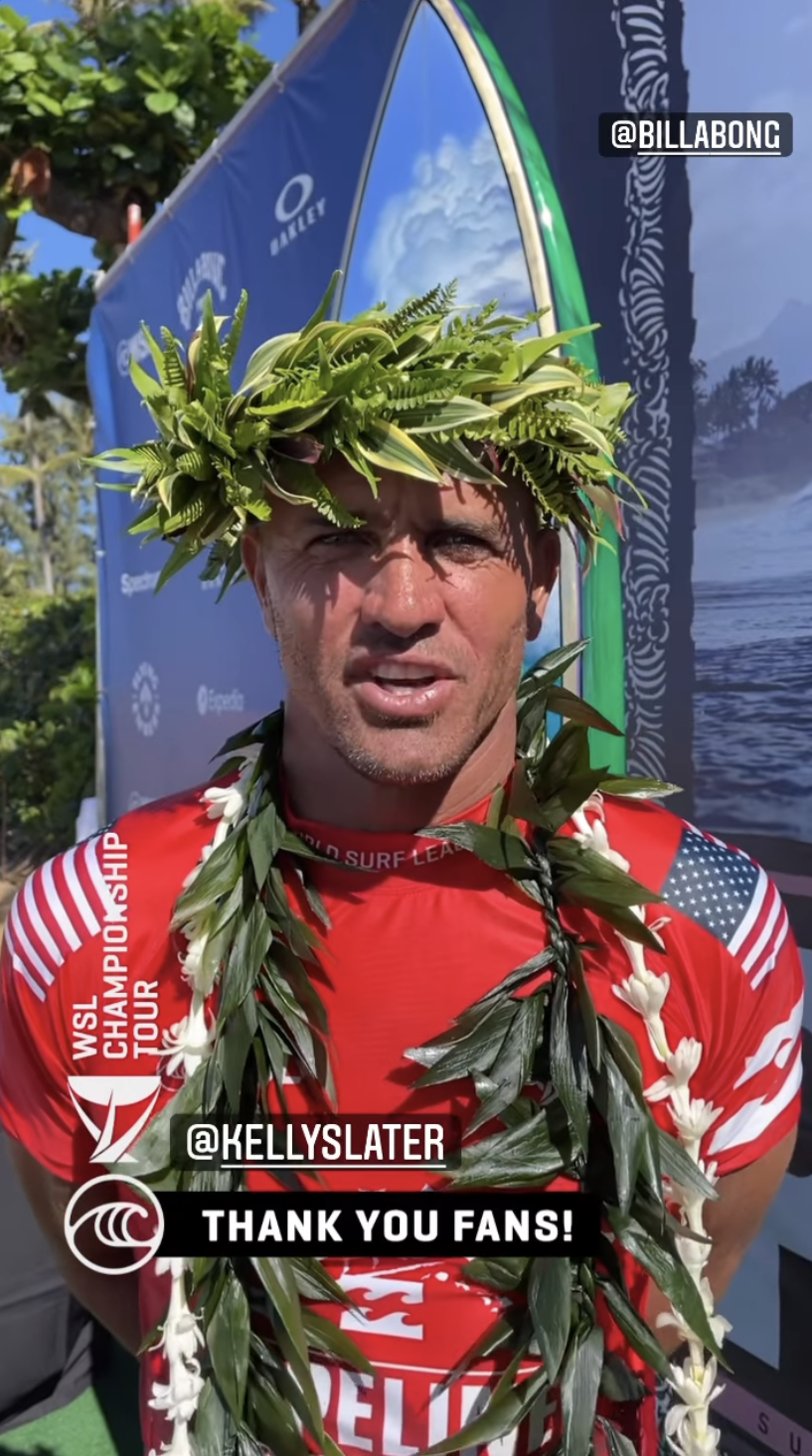 These moments alone delivered some of WSL’s highest performing content across social media. WSL gained 24,000 followers on Instagram within one week, and both star moments from Kelly Slater are on their way to reaching 2 million views on Instagram. Fan engagement was also at an all time high with posts from Moana Jones Wong generating just under 2,000 fan comments.

World Surf League showcased exactly how effective creating on-brand content can be, and the impact it can have on your social media performance and growth.

Find out how you can supercharge your social content and streamline workflows with Slate today!

Share
More Posts
Stay in the know
Enter your email address to stay in the know with all things Slate; new features, best practices, customer success stories and more!

Ready to get started with Slate?

Request a demo to see why the most innovative and well known  brands on social trust Slate.